Coaching is a great resource to support individuals to get from where you are now to where you want to be. Often much quicker and more productive than if you were working alone.

Free 30 min phone consultation to discuss where you’re at and initial thoughts around what you’d like to work on.

THINGS WE LOOK AT

Creativity
Identifying values around your work/business
Goal setting
Productivity and ‘working smarter’
Utilising your network
Ideas into reality
Confidence
Behaviour, thought patterns and habits
Being present
Self care
Prioritising work life balance
Actioning all of the above… (and more)! 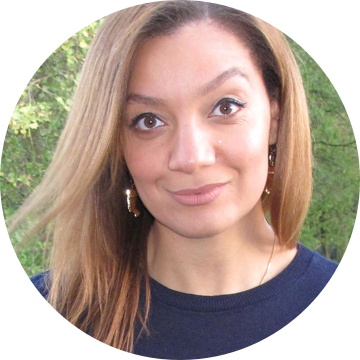 Coaching
Coaching is the most effective option for individuals to advance in the workplace today. Providing coaching for your staff offers an evident commitment to the nurturing of their progression. The one hour session allows employees to take control of their progression through actions towards career development, goal setting, techniques on how to ‘work smarter’, and self-affirmation tailored towards their strengths and abilities. Coaching benefits the wellness of the individual and deeply profits the productivity of any project or company.

Programming
Programming industry guests for talks and workshops aimed at young creatives. Bridging the gap between industry creatives and young people wanting to further their careers in the industry.

Mission
Nell specialises in working with under-represented creatives in the community and in the workplace. The recent social events have highlighted the inequalities that exist in the workplace and wider society on the whole. If you are not already doing something, now must be the time to action the promised awareness and support for your workforce.

Background
A connector and supporter of ideas, with over 10 years of experience in Mentoring, Music & Live Events, Broadcasting, Journalism, Production, Programming and Consulting including contributing to a wide array of Special Projects:

In 2012 Nell was the Community Event Producer for Radio 1's Hackney Weekend and ran the first ever academy in the borough of which she grew up in during the lead up to the event. The Radio 1/1Xtra Academy was a place for young people to come together, create, develop their skills and take part in workshops & panels. Nell then went on to deliver a nationwide, on the ground, digital marketing campaign for Carnival 2016 across the UK. Also during her time at the BBC, Nell sat on the Radio 1 and 1Xtra playlist committee championing new and established artists, bringing social action to the forefront on the documentary commissioning round and produced BBC Introducing sessions from London's Maida Vale studios.

After 7 years of service at the BBC, Nell went on to work on special projects with Skepta, FKA Twigs, Hak Baker and James Massiah.